Environmental and ecological problems have always been our concern and urgent need to be solved.

It has become an inevitable trend for vehicles to turn fuel to new energy.

Much activity has been going on in the electric  tricycle segment in India.

The government’s promise of making Indian roads 30% electric by 2030 is stirring up the Indian Electric tricycle  ecosystem.

The international press is already calling it the ‘Tuk-Tuk Movement’, The Bajaj e rickshaws, called ‘tuk-tuk’ in Iraq,

They bring supplies to the front lines and return with the wounded.the Bajaj e rickshaw — called ‘tuk-tuk’ on the street — was

reviled as a poor man’s taxi, but now,reports: the taxis for the poor have transformed into the ‘knights of the revolution’.

QSD electric tricycle factory has been addicted to the research and development of joy Series in recent years.

At the same time, The speed is also fast (45km/h) and can climb a slope greater than 30 degrees. 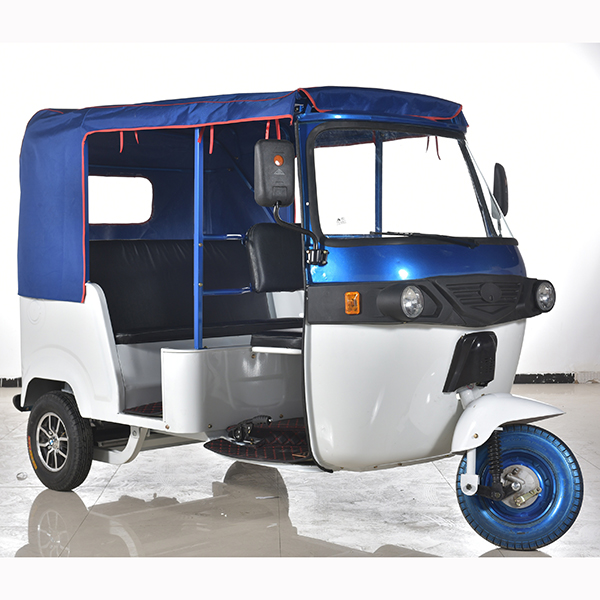 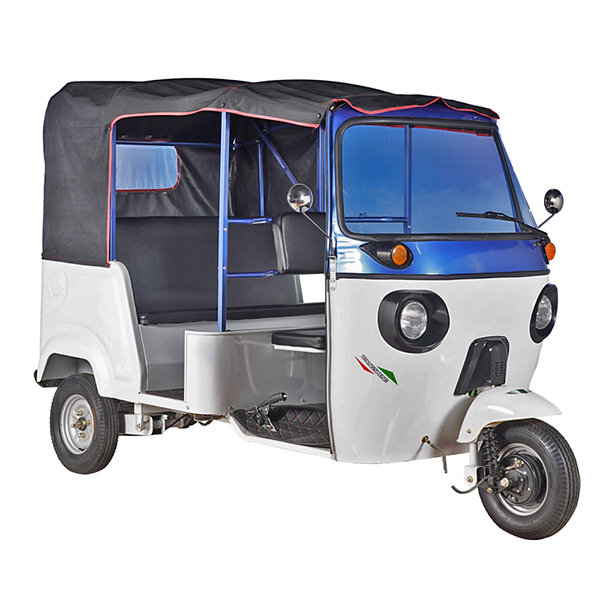 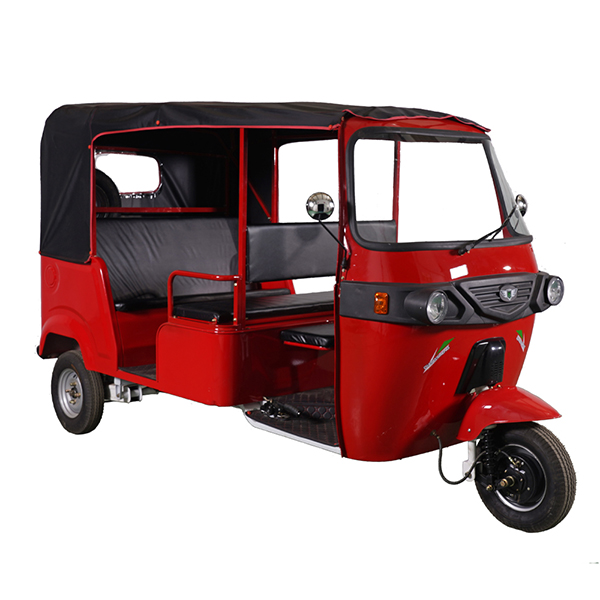 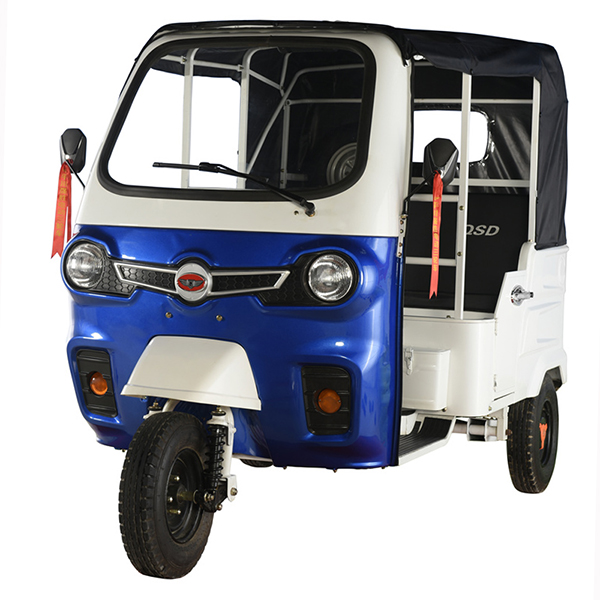 We don’t have to worry about the shortage of charging stations.

Our joy serise e auto rickshaw is equipped with a lithium battery, which has strong endurance and can run more than 100km.

We only need to bring a spare lithium battery to continue the form.

We don’t have to worry about the problem that we can’t come back on the way.

Just replace one, which is more time-saving and labor-saving than lead-acid battery.

Send your message to us:

Write your message here and send it to us